Our Commitment to Food Safety In 1907, the Brenham Creamery Company was established in Brenham, Texas, to produce butter from excess milk and cream brought into town by local farmers. In 1911, the Brenham Creamery cranked out its first two gallons of ice cream by hand. The production of butter continued until 1958 when the sole focus of the company became the production of what some say is, “the best ice cream in the country.”

To learn more about how Blue Bell Ice Cream is made, click here.

Following the shutdown in 2015, Blue Bell engaged in an extensive review and analysis of its safety and manufacturing processes. During this period, Blue Bell worked closely with federal and state regulatory authorities as well as independent experts and consultants. As part of resuming production, Blue Bell committed to implementing comprehensive food safety measures, all of which are now in place. These include, but are not limited to:

·         Enhanced cleaning and sanitation processes at all three manufacturing facilities;

·         Addition of detailed manufacturing date/time stamps on each finished product (including single-serving items) to ensure traceability;

·         Creation of a separate hygienic department and sanitation department;

·         Updates to key manufacturing practices (such as hygienic zoning, cleaning and sanitation, footwear and clothing policies and environmental and finished product testing);

·         Regular training of employees on these modernized food safety principles and practices.

Additionally, Blue Bell instituted an enhanced environmental testing program throughout its facilities to identify early warning signs of Listeria in the manufacturing environment as well as implemented a universal “test and hold” program for all finished product. Under this program, samples from all ice cream products are tested for Listeria monocytogenes, and the product is not released into the market until the sample has been tested and cleared for distribution by an independent lab.

As of 2021, all Blue Bell production facilities are BRCGS certified with an A (or above) rating. The BRCGS Food Safety Standard is a widely utilized framework for promoting benchmarking to the Global Food Safety Initiative (GFSI). GFSI is a consistent, measurable program for mitigating risks. This certification aids in the company’s compliance to the U.S. Food and Drug Administration’s Food Safety Modernization Act (FSMA) and showcases the company’s diligence and accomplishments in overall food safety programs. It demonstrates a commitment to the highest standards of food safety, quality, and continuous improvement. 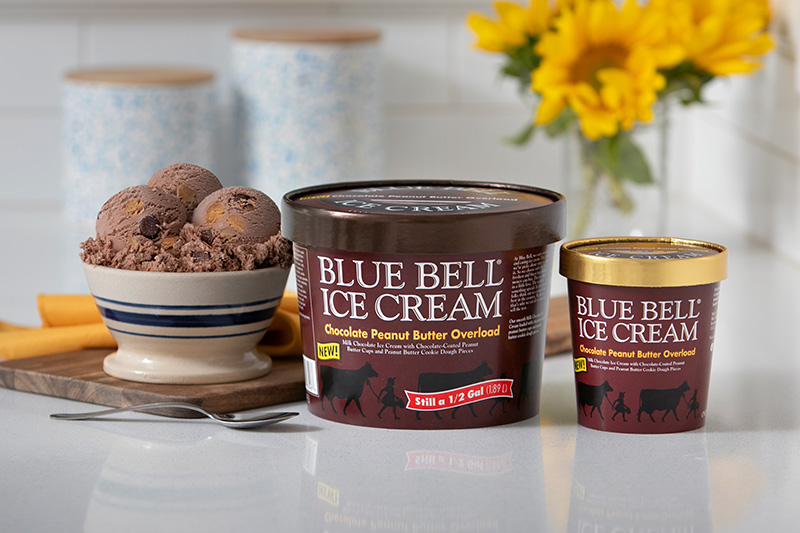 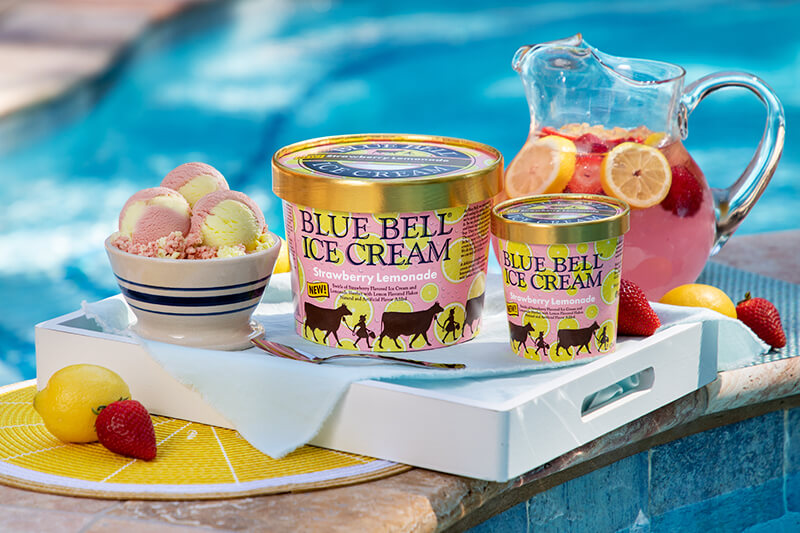